Lumière Noire is committed to the creation of multidisciplinary arts through research on body control and feminine identity. Her choreographies and installations consist of creating unusual environments that exclaim and live by themselves.

Her aesthetics are inspired by Freud’s theory of the worrying strangeness and horror cinema. That is to say, a relationship between the animate and the inanimate, a confusion between reality and the imaginary, the notion of the double, references to death and the feeling of “déjà vu”.

Tanya Dolbec questions the part of control we have over our identity and over others in an imaginary and duplicated context of reality that represents the flaws of the relational, economic, political and ethical system in which we live. Lumière Noire reflects, through her works, our repressed and disturbed reality.

More about the artist 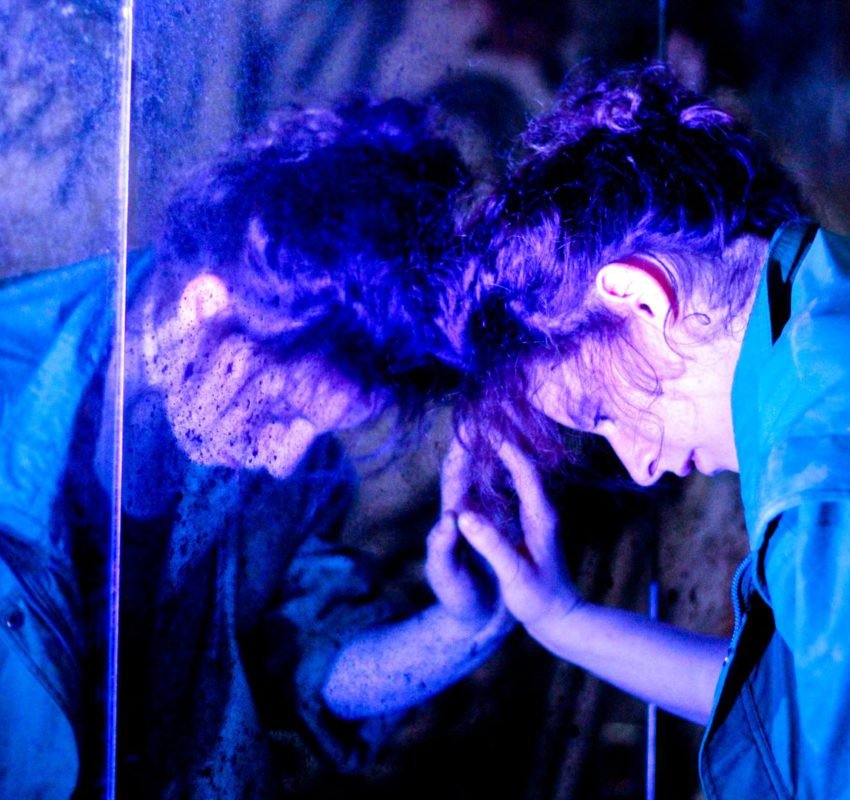 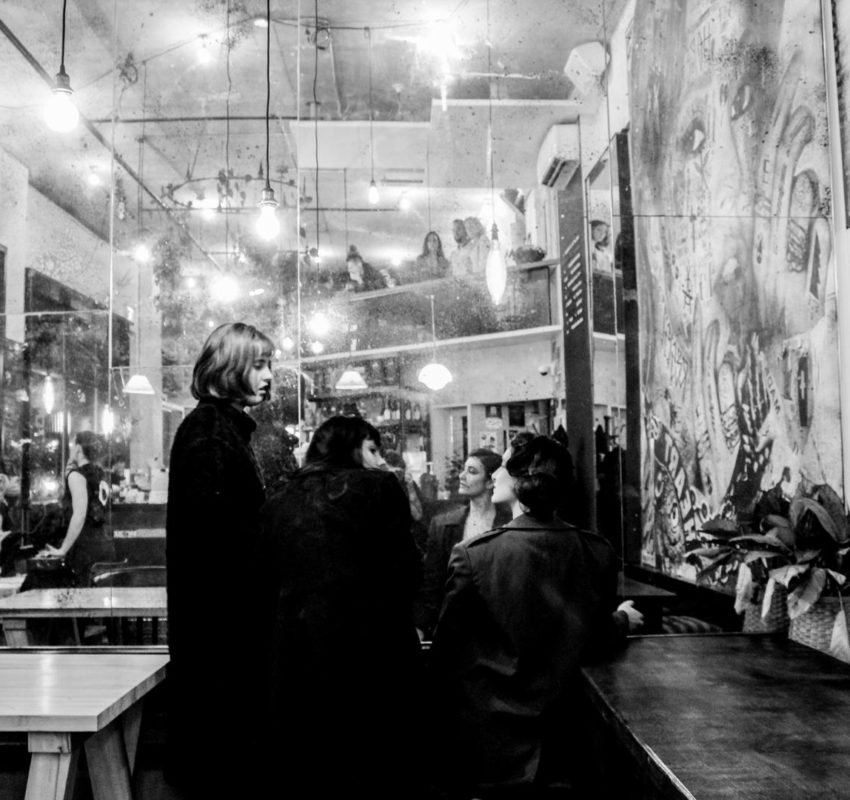 Do you want to collaborate?